The Koginka Sewaluna Foundation Afrika has been created with the deep and conscious purpose of bringing to the awareness of all inhabitants of planet Earth the underlying causes and reasons which have ultimately produced the actual and undeniable critical situation we are in today, possibly to a point of no return. The unprecedented situation humans are facing right now and the global dis-order and dis-harmony that has reached all levels of our society is so real, harsh and threatening that it is impossible to deny or be oblivious about it. Many causes and reasons have been exposed over the last decades on why humans have arrived at such a dangerous place. And yet we still refuse to make drastic and urgent changes in our behavior. Why is this?

We have deteriorated and seriously disrupted the fundamental order, balance and natural functioning of Nature – all the while fully ignoring the importance of keeping the system that sustains our lives in the best and healthiest condition. This is the epitome of committing suicide and not taking responsibility for it. Unconscious and uncaring actions come only from humanity, the one species meant to hold intelligence and uplift all others. The disruption of the natural order has caused tremendous negative impacts in all dimensions of existence: physical, psychological, mental, and spiritual.

Many reasons and interpretations for the global imbalance have been proposed and presented by all kinds of different circles in our societies. Many have proposed and implemented uncertain, risky and even dark solutions that tend to be naive and sided. In essence, we have placed all trust either in the good will of administrative sectors or the good luck of scientific and researching sectors, and to a lesser degree in isolated mystically motivated groups.

It is obvious that the global crisis constantly being built-up by wrong actions of millions of humans that are misled by idealistic fantasies cannot be addressed without effective solutions.  Those effective solutions would require the same global active participation of everyone in the most elemental ways of living. This is analogous to the work of the brain, which is the organizing leading force of the body and depends upon the cohesive, coordinating functioning of many other parts of the system that inevitably are interconnected in order to function properly. If this interdependent responsibility is not cooperative the brain will fail and the whole organism will collapse.

The obvious question is how can humans get actively and consciously involved in reversing such monumental challenge which was caused and built with terrible side effects over a number of years. Religious, philosophical, spiritual, economic, political and scientific reasons are being proposed, over and over again, and yet no lasting correction has been created by it because all of them are infected with their own inward, partial interest, which cannot offer an effective solution to a global crisis. The most dangerous outcome is that we might be running out of time and we progressively are running towards our own self-centered destruction through our artificial and naturally mis-aligned ways.

Every sector of our civilized society is fixated with material success and psychological fulfillment or is in pursuit of fictitious dreams. This fixation thus is totally failing to keep the fundamental order and harmony with Nature and the greater Universal Order, which ultimately define our human destiny and fate. Our arrogance has led us to believe that we can control the consequential natural effect of climate change by allowing so-called solutions that create more violations and that overrule the universal laws of life. With our own nearsighted, so-called sophisticated technologies and agendas we are desperately attempting to control the forces of Nature. If the actions taken to address a progressive, deteriorated, global situation are not done in cohesive ways, they will lead nowhere, even if they contain wonderful intentions or fantastic inspirations.

The cohesive action is simply based upon the holistic connection that exists in the whole of Creation. This means that every single living being on the planet has to be functioning in balance with the whole. This means from the tiny to the mighty, from the part to the whole, as above so below. Everything in the web of life is fully integrated and therefore has powerful impact upon it.

This is the basic element in which the integrity and vitality of the natural harmony can be recovered. Regardless of privilege or lack thereof, all human beings hold the responsibility for their part in the balance of the Whole. There are 7.3 billion human beings on Earth functioning in an uncoordinated, fragmented, uncooperative interaction which only produces an infectious, dangerous type of darkening and chaotic energy, detrimental for the normal performance and fluidity of nature’s renewing life force. This massive dim energy created by humans has a powerful effect that results in unimaginable consequences energetically on many levels including to the sun’s harmonious behavior. As incredible as it may sound, it is well known to all kinds of prestigious scholars that we are a constant interacting energy field with everything on Earth, the solar system and the Universe. This electromagnetic exchange of energy has great subtle levels of spectronic interconnectivity.

How come we don’t see that the massive amount of negative energy that we create, as humans, alters the fine-tuned and delicate balance of the forces that control and sustain the fundamental order on Earth? Have you ever wondered where all the negative energy you produce ends up? The production of certain energy that we create is either harmonious and strengthening or offensive and debilitating to Nature and the sun, which we are deeply connected to and that are the provider of light and life on Earth.

The type and quality of energy produced by the mass of humans on earth is what creates the fundamental disruption in the entire system. The sun just tries to compensate for this severely aggravated offensive energy. This in turn will bring oblivious catastrophic and lethal conditions. Natural forces are attempting to compensate for this energy through earthquakes, volcanos, hurricanes, droughts, etc. and less noticeably through subtle phenomena, such as frequency and vibrational changes of energy coming from the sun that cannot be perceived by the naked eye.

If humans would for a moment disconnect from their hypnotized fixation on disruptive technological devices and connect to the sun, they would be able to perceive the changes in the behavior of the sun trying to re-tune the human energy to its harmonious pitch.

Let us envision for a moment that there no longer are human inhabitants on Earth, only the raw forces of Nature and the subtle emanations of the sun and cosmos interacting. In a period of time they will re-create a new paradise or environment for the re-emergence of new life and possibility. Introduce into this perfect harmony and order the human agent. In a matter of a couple of centuries very anxious and ego driven minds, poisoned by some sinister influence and with insidious and malicious dreams, with an idealistic objective and fantasy created by a sophisticated and complicated imagination – will believe that there can be something better than paradise. It will not ask: “How can we preserve this beauty and function dynamically and harmoniously with it?”, but rather it will say: “How can we make something better, more comfortable and permanent out of if?” In the sinister attitude of such a mind malice is born. This energy is what creates the disruption. Unless the fundamental energy of humans is harmonized with the energy of Nature, all other solutions, altruistic and intelligent as they may seem, are condemned to fail.

This shows that the problem is not material first, but due to energetic management and the negativity created by the human mind. In order To create harmonious, resonant energy that is empathetic with the cosmic emanations and the balanced forces of Nature, humans have to return to fundamental principles of functioning that are held and reflected in Nature at every moment. These principles are the essential elements of the original knowledge that is contained in the wise ways of creating essential balance, order and harmony, as has been held by ancient cultures and which is rapidly being lost, undermined and neglected ever since humans got engaged in the pursuit of self-centered irresponsible and destructive activities. 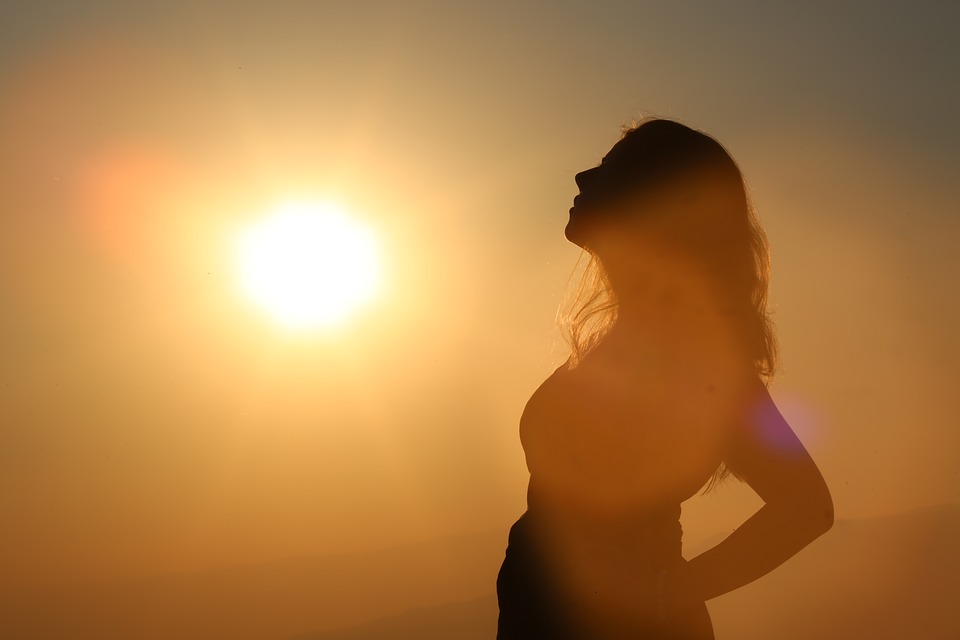